It has been a busy summer! After sending you the inaugural issue of the YBMen Newsletter back in January, our team jumped right into transcribing interviews and analyzing data from our Fall 2016 iteration of the YBMen Project at Eastern Michigan University (EMU).

This work has continued into the summer months. In addition to analyzing the data from EMU, we are also preparing to launch another iteration of the YBMen Project at Michigan State University and Ohio State University this fall — this will be our biggest data collection season ever! So I welcome the opportunity to take a brief pause from the hustle and bustle of the summer to share with you the second issue of the YBMen newsletter.

In this issue you will see a story from Nkemka Anyiwo, a PhD student and research assistant for the YBMen project. In her article, Nkemka writes about the impact of policing on the well-being of young black men. In the next few issues of this newsletter, we will feature more stories written by our team members, as I have the privilege of working with some amazing people who are committed to the well-being of people of color. In many ways, this issue of the newsletter serves as a “teaser” for the YBMen team videos that we will post to the YBMen website very soon. These videos feature members from our team and will give you a sense for our passion and commitment to improving the mental health of young black men.

With every passing week I find myself reflecting on our progress. It is hard to believe that fifteen years ago I began my journey to improve the living, learning, and working conditions of black men. But it was not until recently that a team of inspiring individuals joined me on my journey. I hope this newsletter and the videos you will see in the coming weeks will feed your soul the way they have fed mine. I feel fortunate to be chosen to improve the lives of black men, but I feel even more fortunate to not have to do it alone. 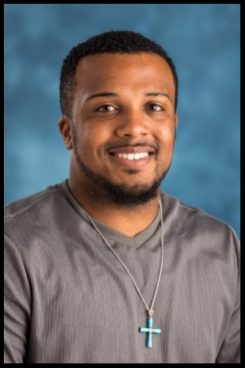 Why should we study young black men? 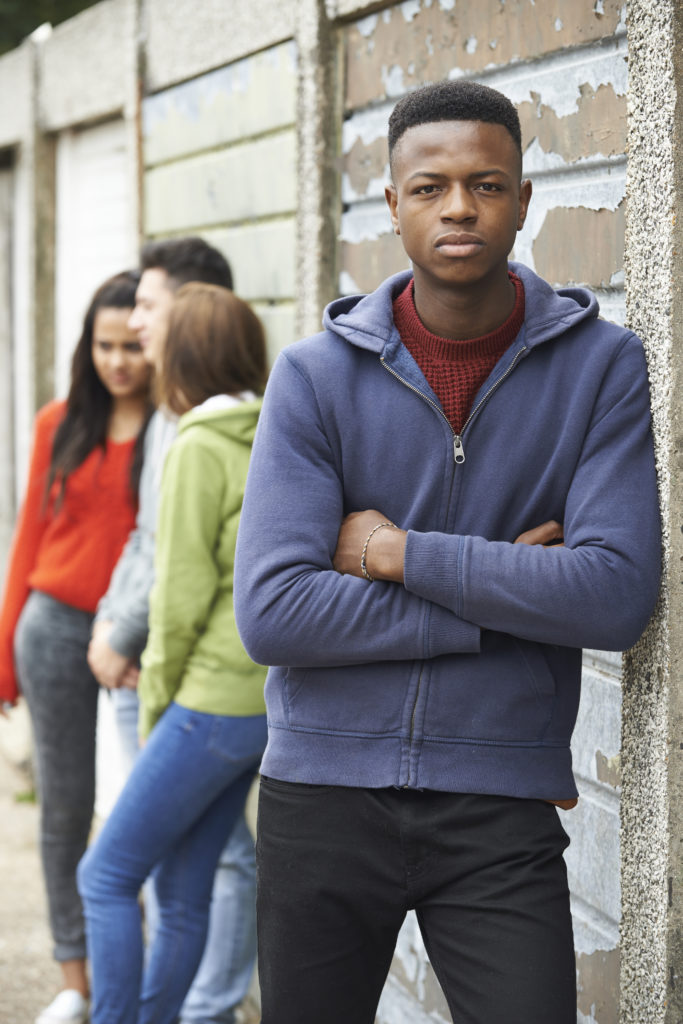 Young, Unarmed, and Black: Considerations of the Impact of Police Violence on the Wellbeing of Young Black Men and Boys

On April 29, 2017, a group of young black boys got into their car and left a party that had gotten out of control. Despite their attempts to leave a chaotic situation and get to safety, one of those boys was killed. As they were leaving, a white police officer, Ray Oliver, shot his rifle at the car and killed Jordan Edwards — 15-year-old boy who was only in his first year of high school (Criss, 2017). I could speak about Jordan’s accomplishments; he was an honor roll student and a fantastic football player. However, none of those factors could have saved him.

Jordan’s life was stripped short because a group of young black boys were perceived to be a threat. Whether Jordan was accomplished or not he did not deserve to lose his life, especially at the hands of an official who had sworn to protect and serve.

Unfortunately, Jordan Edwards’ death is far from an anomaly. In the last few years, we have been inundated by stories of unarmed black males (e.g. Philando Castile, Eric Gardner, Michael Brown) being killed in cold blood by police officers. These stories are more than antidotes; research indicates that blacks and Hispanics are 50% more likely to experience force during encounters with police (Fryer, 2016). A 2014 study conducted by psychologist Philip Goff and colleagues found that black adolescent boys are more likely than White and Latino boys to be viewed as responsible for delinquent behavior. Furthermore, the researchers found that police officers show implicit bias towards black boys and that their bias was associated with higher rates of forceful behavior with black children throughout the course of their careers.

Despite being a large man himself (6’4 210 lbs.), Darren Wilson described being terrified by 6’4, 292 lbs. Michael Brown’s stature (Sanburn, 2014). Darren Wilson’s descriptions of Michael Brown parallel the Brute, a historical stereotype of black men rooted in slavery that described them as savage and animalistic, impulsive, prone to violence, and uncontrollable.

Stereotypical depictions of African Americans have historically been used to justify their enslavement and vicious maltreatment. For example, a recent study conducted in 2016 by Calvin John Smilely, a professor at Hunter College-City University of New York and David Fakunle, a doctoral student at Johns Hopkins University, analyzed news reports and found that black male victims of police violence are often criminalized in media portrayals. In doing so, references are often made to black men’s past criminal records or to their physical bodies as being threatening or dangerous.

What happens when young black men and boys see these images? Do experiences in the media prompt them to reflect on their personal encounters with police officers? As a budding developmental psychologist and social worker, these are questions that I think are critical for parents, scholars, health professionals, and educators to consider. As a black woman, these questions are important for me to consider when thinking about the black men in my life. I can attest to being personally affected both physiologically and psychologically when I encounter overt, violent acts perpetrated against black people. While I think that media coverage has been helpful in facilitating public discourse around these issues, the imagery of black people being shot or beaten by police is still quite traumatic for me. More research is needed to better understand the ways  such images impact the lives of young black men and boys. 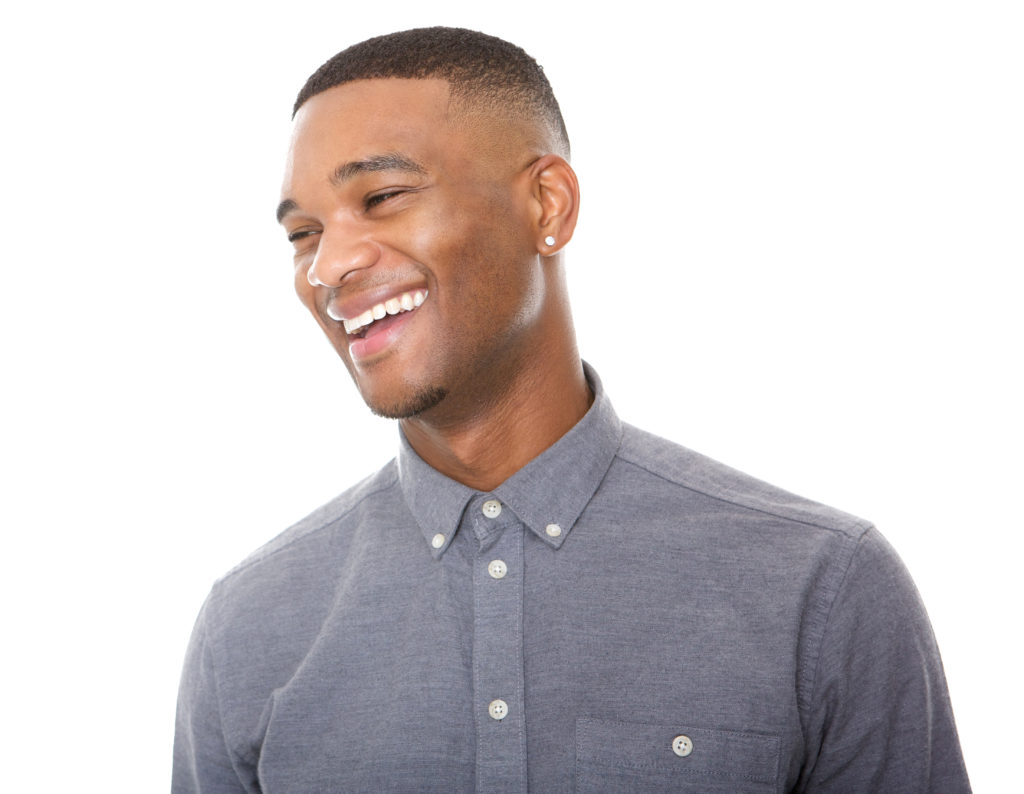 Is #BlackBoyJoy a Real Thing?

Check out its humble beginnings with Chance The Rapper.

What is Next for the YBMen Project?

Our team is committed to developing low-cost, high impact health promotion programs that utilize social media to engage and support the health of young black men. We are currently working to expand and lengthen the YBMen Project, as requested by participants.

Looking ahead, we plan to carry out the YBMen Project in several locations across the United States and Canada, focusing on different health issues affecting the lives of young black men. The YBMen Project not only improves the the living, learning, and working conditions of young black men, but also the conditions of their families and communities.